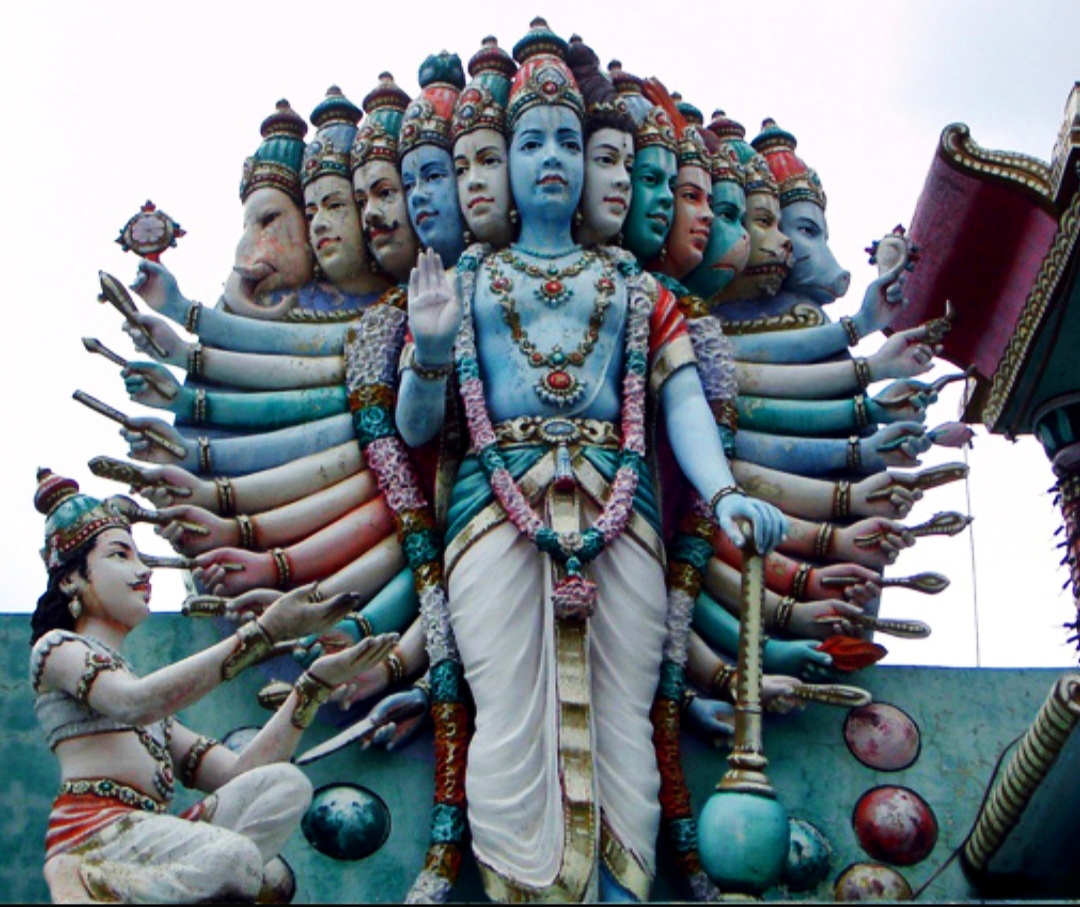 Now in the reading queue: Straight Down the Middle: Shivas Irons, Bagger Vance, and How I Learned to Stop Worrying and Love My Golf Swing

. It’s about an ordinary, anxiety ridden, stressed out guy trying to use eastern philosophy to improve his golf game—funny stuff.

An interesting tidbit I learned: The Legend of Bagger Vance

is based on the Hindu religious scriptures known as the Bhagavad Gita. I was intrigued, so I did a bit of outside reading. As it turns out, Bagger Vance Author Stephen Pressfield readily admits the connection:

Well, I certainly didn’t create Bagger. He just kind of came along on his own. Of course his original incarnation, as you know, was Bhagavan (Lord) Krishna, hence “Bagger Vance.”

The main character in the Bhagavad Gita, Arjuna, is the classic archetype of a warrior hero who loses his nerve.

The main character in Bagger Vance, Randolph Junuh, is a war hero who loses his swing.

In the Hindu story, Arjuna is given advice by his charioteer, who is Bhagavad Krishna in disguise.

In the Pressfield version, Junuh is given advice by his caddy, Bagger Vance, who clearly is some sort of mystical figure.

Arjuna must find his “universal form.”

Junuh must find his “authentic swing.”

There are more parallels involving Bhagaved (Bagger Vance) explaining to Arjuna (Junah) why he MUST go into battle (play the tournament) to find himself, how Arjuna (Junah) must respect his opponents and humble himself, and so on. The photo at left is from Wikipedia, depicting Bhagaved Krishna showing himself to Arjuna on the battlefield.

I’m actually embarrassed that I didn’t see the connection before. I’m a big fan of Joseph Campbell

‘s works, which postulate that every culture’s myths repeat the same archetypes. Its not surprising, then that a mythical tale like Bagger Vance traces its origins to a much older archetype.

What I find particularly interesting about the Bhagavad Gita angle is that it didn’t come up during the movie’s release. Instead of recognizing the story’s true origins, which would have been available to anyone who bothered to interview the author, critics want to attack the movie for its supposed slight of African Americans. Even today, on Wikipedia, the Bhagavad Gita connection is missing, but the American racial connection is front and center:

On release, the film, was attacked by several African American commentators and reviewers for using the “magical negro” as a plot device. Since the film’s release, some in the mainstream media have also described the film as flawed and racially insensitive.

Director Spike Lee said after seeing Bagger Vance, that Hollywood’s new idea was now the “Super-Duper Magical Negro.” He said that it was just a reincarnation of “the same old” stereotype or caricature of African Americans as the “noble savage” or the “happy slave”.  Time called it one of the most “embarrassing” films of recent years for its treatment of African Americans and the use of the Magical African-American Friend (MAAF).

Lee, of course, was wrong. It was the reincarnation of a Hindu legend.

I think it says something unfortunate about American society that so many (of which Spike Lee is just one) can’t get beyond their preconceived racial notions and knee jerk reactions thereof. Bagger Vance was no magical negro servant, but the incarnation of a Hindu God. There’s nothing insulting or embarrassing in that.

1 thought on “Bagger Vance and The Bhagavan Gita”