He’s the golf version of Dos Equis’ World’s Most Interesting Man: Miguel Angel Jimenez became the European Tour’s oldest champion this past weekend with his win at the Hong Kong Open. Jimenez is 48, and just five weeks away from turning 49 has recorded his 19th victory.

Interestingly, Jimenez began his golf career as a caddie.

Jimenez also become a cultural icon, with his ponytail, cigars, and penchant for fine adult beverages. The guy is cool. But then there’s his warmup routine:

Those twists wouldn’t look so funny if it weren’t for the pot belly and cigar. I’ve seen football players do the same thing in pregame warmups.

Meanwhile, Luke Donald moved to World Number Two with his win at the Dunlop Phoenix in Japan. Rory McIlroy remains in the top spot, in spite of missing the cut in Hong Kong. Both will play in this week’s DP World Tour Championship, which is the European Tour’s season finale. That’ll apparently be it for both men until 2013.

Busybodies are asking questions about Jim Furyk’s relationship with Five Hour Energy, in response to a report that the energy drink has been linked to thirteen deaths over the last five years. Furyk’s agent responded to inquiries:

“Do I like seeing these type of articles? Of course not. But they’re not going to find anything conclusive. If there were people dying from this, there would have been lawsuits by now.”

It seems to me that Five Hour Energy is just another one of those thing that has to be consumed in moderation. A bottle has the caffeine punch of two cups of coffee, so a reasonable person would exercise discretion. After all, you can overdose on water. I also know that there are idiots out there combining energy drinks with vodka.

It seems that every once in a while, the good guys get rewarded. In this case, it’s Blayne Barber, who recently disqualified himself from Q School over a rules indiscretion. With his shot at the PGA Tour gone, Barber headed for the mini tours. Barber now has won four of the six NGA Hooters Tour events he’s entered. 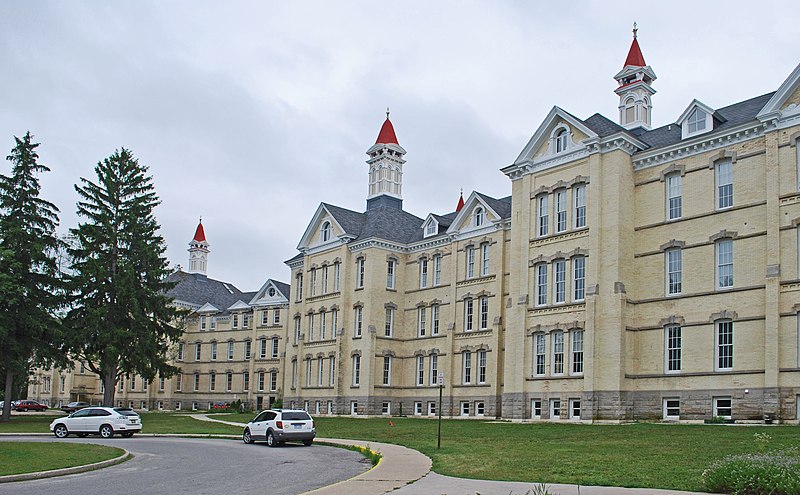 We know that golf can make you crazy, but in this case it literally sent a man to a mental institution.