Given that golf is an incredibly popular sport around the world, it does not come as a surprise to learn that New Jersey has had its fair share of the best professional golfers throughout the game’s existence.

Of course, whilst the U.S. is a huge vast area and a number of players originating from the country, it has to be said that there is not a large pool of golfers to have come from the Garden State. At least, that is perhaps the feeling.

Nonetheless, there are a few individuals who have been able to achieve a rewarding career as a golfer, therefore this article will look to pay homage to those participating in the present and those that were successful in the past. As a result, there will be a number of familiar names to appear throughout the piece, as we look at some of the most successful NJ golfers ever!

Naturally, it is perhaps logical to start with the best professional golfers that are playing currently on the PGA Tour today before we take a trip down memory lane and recognize the achievements of those who have called New Jersey home.

However, Scottie Scheffler is a little lonely in this regard, as he is the only player to hail from the Garden State currently on the Tour. Nonetheless, he is doing rather well for himself as he has recently been ranked as the World’s No. 1 player (as of May 2022).

The 25-year-old has had an incredible 2022, as he has shot up the rankings after winning a number of big events. Back in February, he had managed to win the WM Phoenix Open as a result of a sudden-death playoff against Patrick Cantlay. The duo pushed each other until the third hole when Scheffler managed to win.

Three weeks later, he won the second PGA Tour title of his career at the Arnold Palmer Invitational in Orlando, Florida, by one stroke over Viktor Hovland, Billy Horschel, and Tyrrell Hatton. Those two victories were then followed up with a win at the WGC-Dell Technologies Match Play in Austin, Texas, as he defeated Kevin Kisner.

Scheffler soared to No.1 and then won The Masters 2022

The three huge PGA Tour wins meant that Scheffler had managed to soar to No. 1 in the Official World Golf Rankings, and would have put him in some good form for the Masters Tournament at Augusta National, Georgia, however, what had happened there was something hardly anyone would have been able to predict.

The 25-year-old managed to continue his incredible season out on the golf course as he managed to obtain his first Green Jacket. He managed to beat Rory McIlroy by three shots and became just the fifth player to win the competition whilst ranked as the World’s No. 1. Winning the major also meant that it was just his fourth win on the PGA Tour, and he became the first player since Arnold Palmer and the second ever to win four events in his last six starts.

Unfortunately, his next major appearance was far from successful. Scheffler competed at the 2022 PGA Championship but had a rather torrid time at the Southern Hills Country Club in Tulsa, Oklahoma. Indeed, he actually failed to miss the cut after shooting a score of +6 over the first two rounds.

Nonetheless, whilst he will be focusing on getting back to playing his best golf in the next couple of events to appear on the schedule, he does have the U.S. Open to look forward to next month.

The next major on the Tour will take place at The Country Club, Brookline, MA, between June 16-19, and Scheffler will be hoping his season can continue in fine form, as will those who might be considering backing him in New Jersey.

Golf fans will have been delighted to get behind one of their own now they are able to use approved New Jersey sports betting sites to place wagers on their favorite events, with the World’s No. 1 providing them with some positive experiences in the first half of 2022.

Of course, whilst many will be hoping that they are able to see Scheffler be victorious in the upcoming U.S. Open, it gives them something to think about in regard to enhancing their overall enjoyment when following the sport and giving them something else to get excited about.

Who were some of the best NJ golfers in the past? 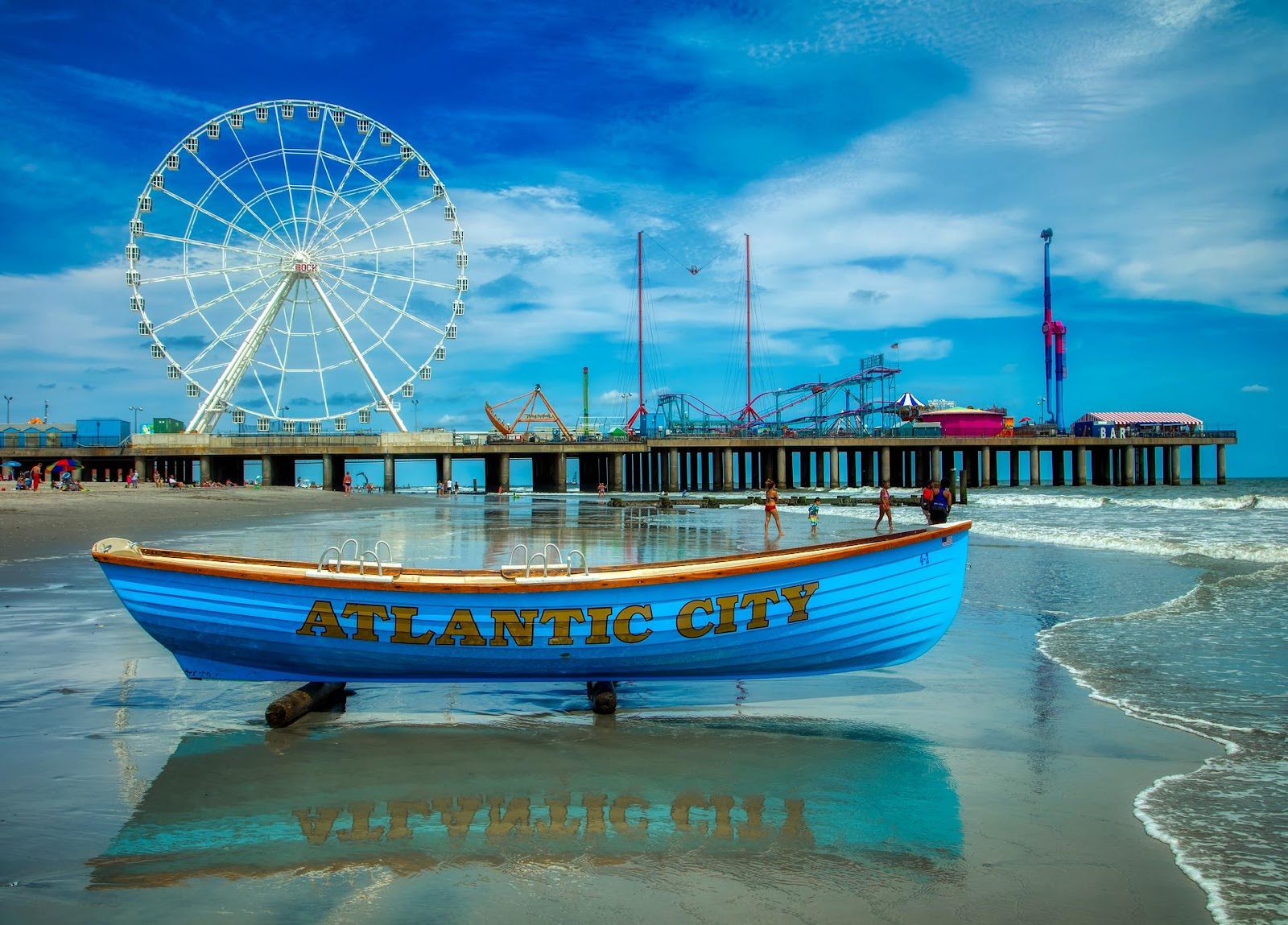 Now that we have looked at Scheffler and how well he is doing on the PGA Tour, let’s take a look at some of the players from the past to have come from New Jersey that can be categorized as being amongst the best to have ever played the sport.

Vic Ghezzi was born on November 28, 1908, in Newark, New Jersey. After he became a professional golfer, he won numerous tournaments throughout his career. In 1941, he won the PGA Championship. He retired from competitive golf in the early 1950s and died in 1976.

Ghezzi was known for his strong tee shots and precise iron play. He was one of the most consistent players of his era and was often described as being “one of the most superb short-iron players the game has ever known”.

Al Besselink, who was affectionately known as “Bessie”, was born in Merchantville, New Jersey, and managed to establish himself as one of the best golfers to have come from the Garden State. Having turned professional in 1949, he managed to win 18 competitions in his career, with five of those being on the PGA Tour.

Scottie Scheffler is New Jersey’s latest best pro golfer and he appears to have already had a solid start to his career, but will he be able to continue the exceptional start he has had to his career for decades to come? Let’s hope so!

Liked it? Take a second to support Alan Smithee on Patreon!